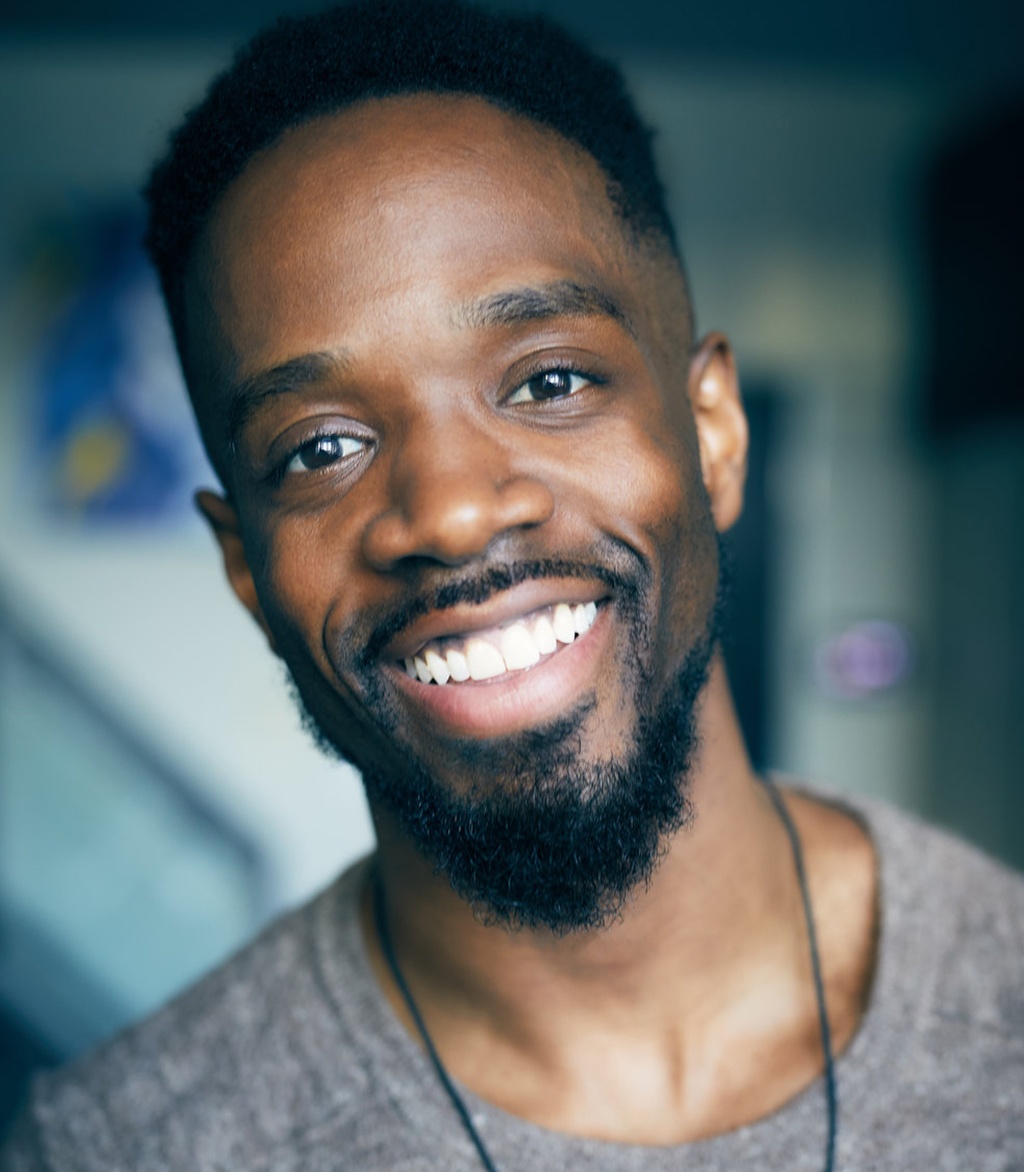 Shaun Boothe is an award-winning hip-hop artist, TEDx speaker, and creator of ‘The Unauthorized Biography Series’. The Unauthorized Biography Series is a critically acclaimed musical project that celebrates the world’s greatest cultural icons through biographical rap songs – Repackaging History through Hip-Hop. Each chapter of the series captures the legacy of an influential iconic figure in a documentary-style music video. Icons featured in the series include Bob Marley, Muhammad Ali, Malala Yousafzai, Terry Fox, Dr. Martin Luther King, Jr., Oprah Winfrey, Barack Obama, and more. Getting blog love from Kanye, tweets from Diddy himself – Boothe’s sixth icon in his series – and a feature on Forbes.com, it’s clear that he’s getting the attention of the right people.

After spending 10+ years in the music industry, sharing stages with the likes of Snoop Dogg, Lauryn Hill, and Kendrick Lamar, a search for a more purposeful path led Shaun to the education market. It was here where he discovered how his Unauthorized Biography Series, combined with his passion for speaking, could be used as a powerful tool to both entertain and inspire others to achieve their own greatness. A few short years later, this new direction has grown into a thriving international career as an inspirational speaker and performing artist in middle schools, high schools, college campuses, corporations, associations, and performing arts centers alike.